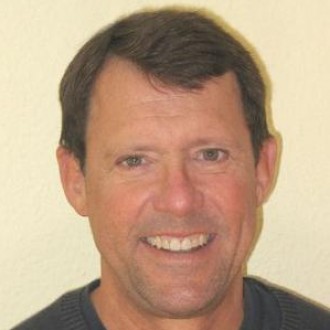 A former journalist and trial lawyer, he lives with his partner, Greg, on a barrier island on Florida’s Gulf Coast.

Martin can be contacted at MartinDelacroix. 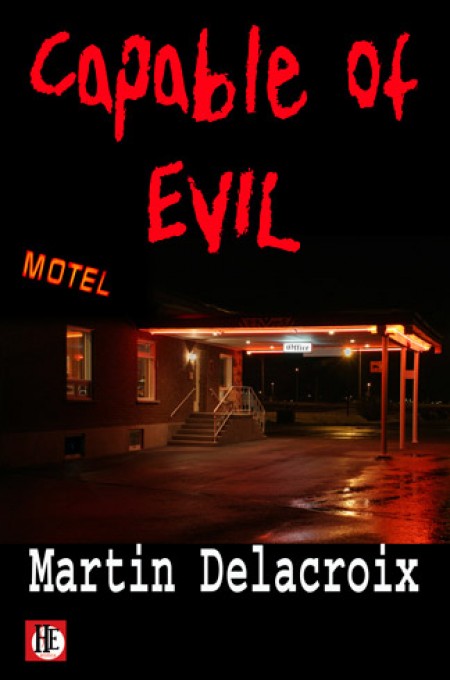 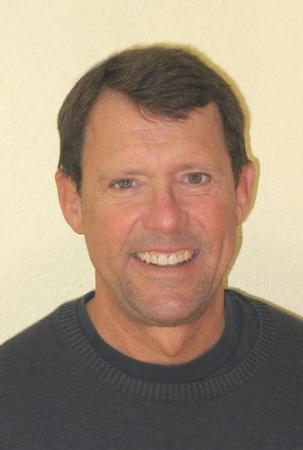