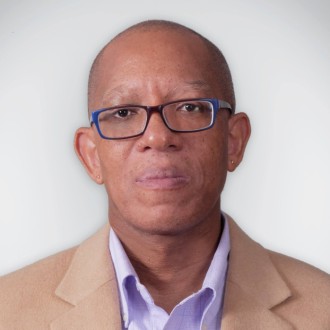 Larry Benjamin considers himself less a writer than a wordsmith—an artist whose chosen medium is the written word rather than clay or paint or bronze. He is a writer of stories whose characters are determined to find their place in the world; if they cannot find a place, they make a place. Even when their lives aren’t perfect, it's never because they’re gay but because they're human. And like all humans, they often suffer the consequences of ego and bad judgment.

His first novel, What Binds Us, was released by Carina Press in March 2012. Damaged Angels is his second book. He is currently at work on his next novel tentatively titled The Trigonometry of Gray.

He lives in Philadelphia with his partner and their two dogs.

Larry can be contacted at LarryBenjamin. 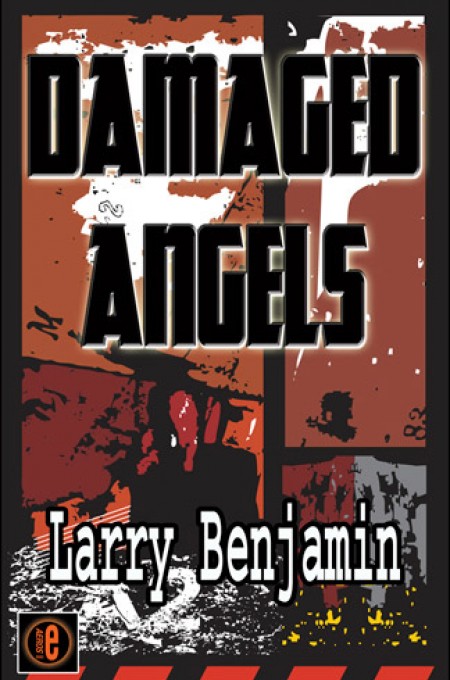 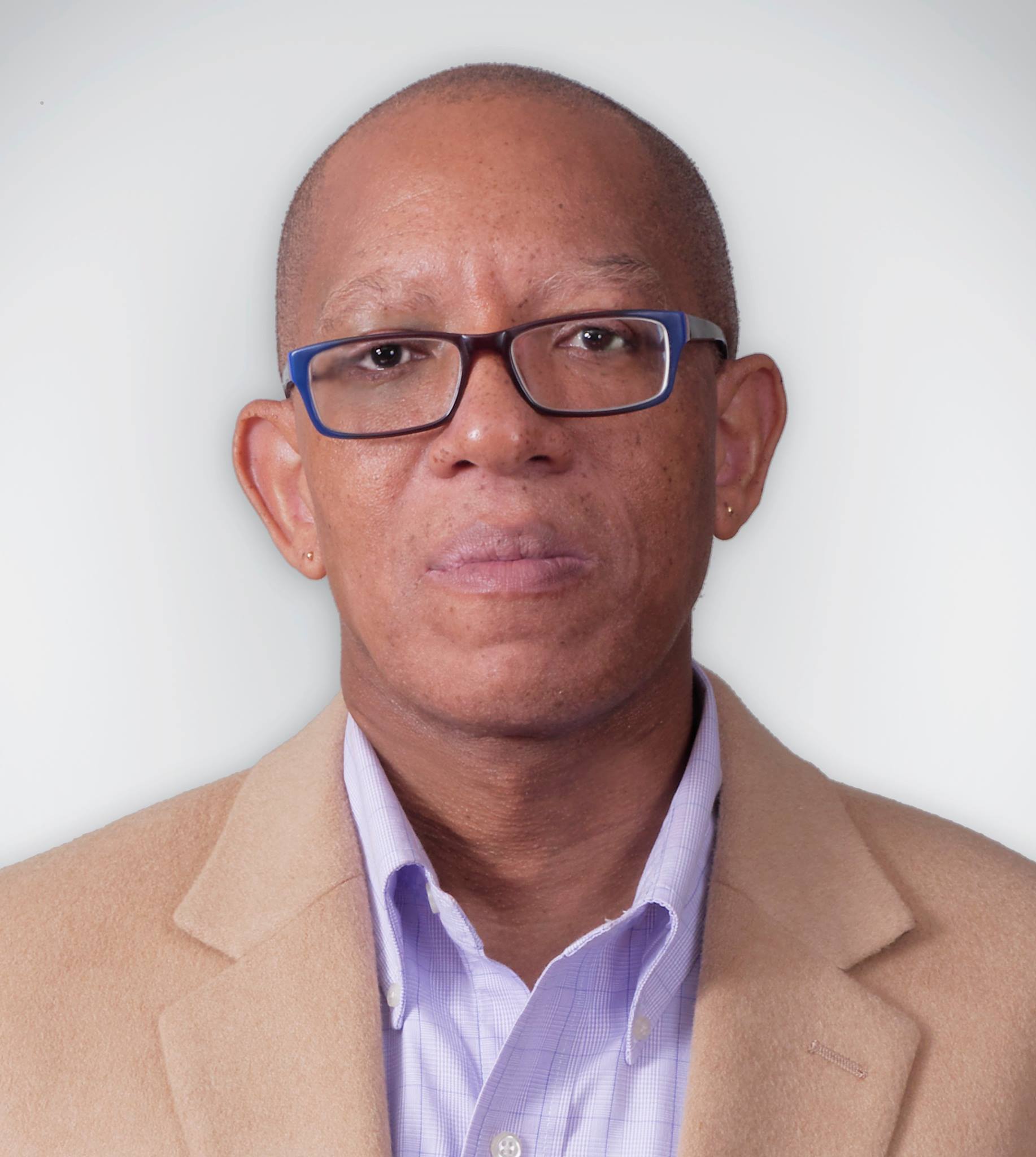