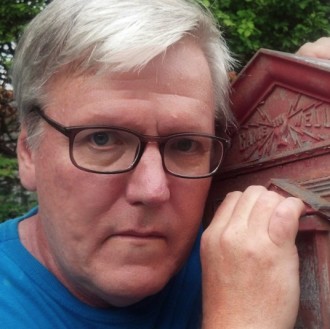 Freelance writer Joel Gomez-Dossi came to journalism by way of theater, television, and digital media production. He was a stage manager for several theaters in the Mid and Southwest; a producer for television projects; and a production manager for the Emmy Award-winning PBS science series, Newton’s Apple.

Joel has written about film and theater for many regional publications across the country, and penned an entertainment column for the queer press that ran in twelve states.

Joel and his husband live happily ever after in upstate New York.

Joel can be contacted at JoelGomez-Dossi. 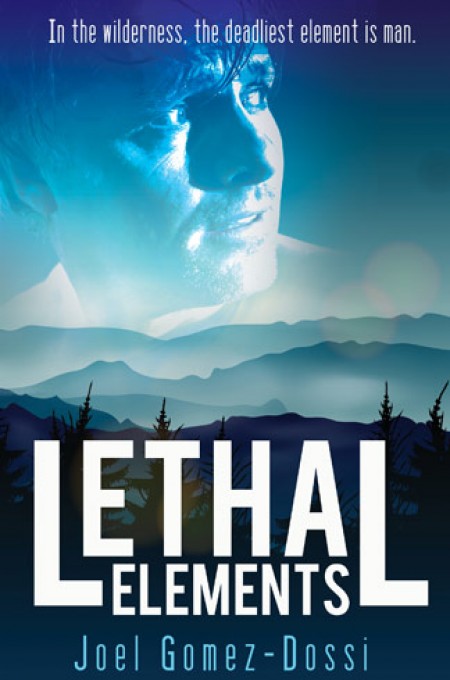 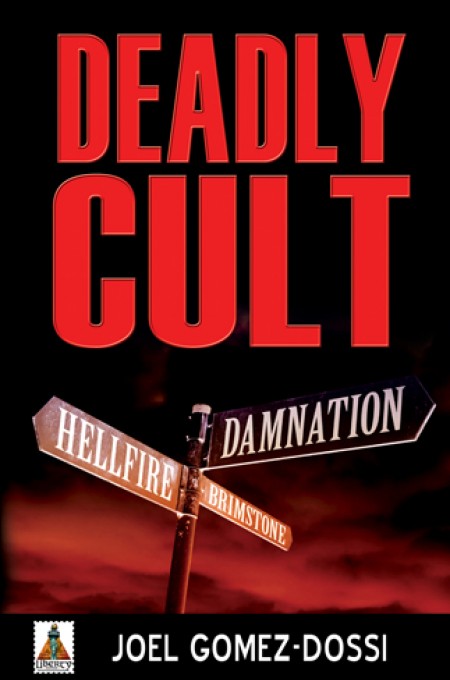 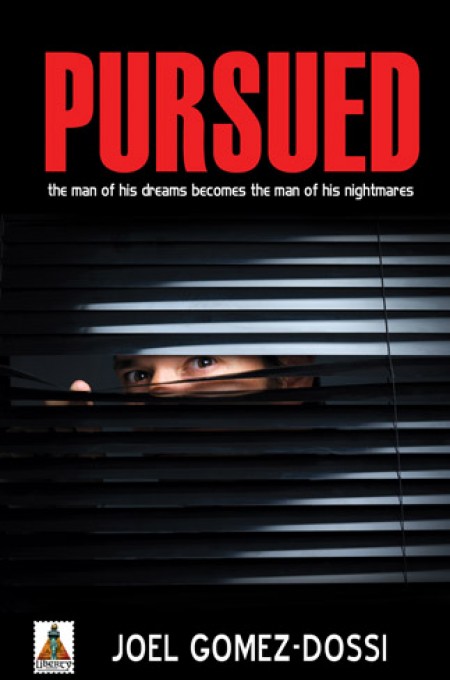 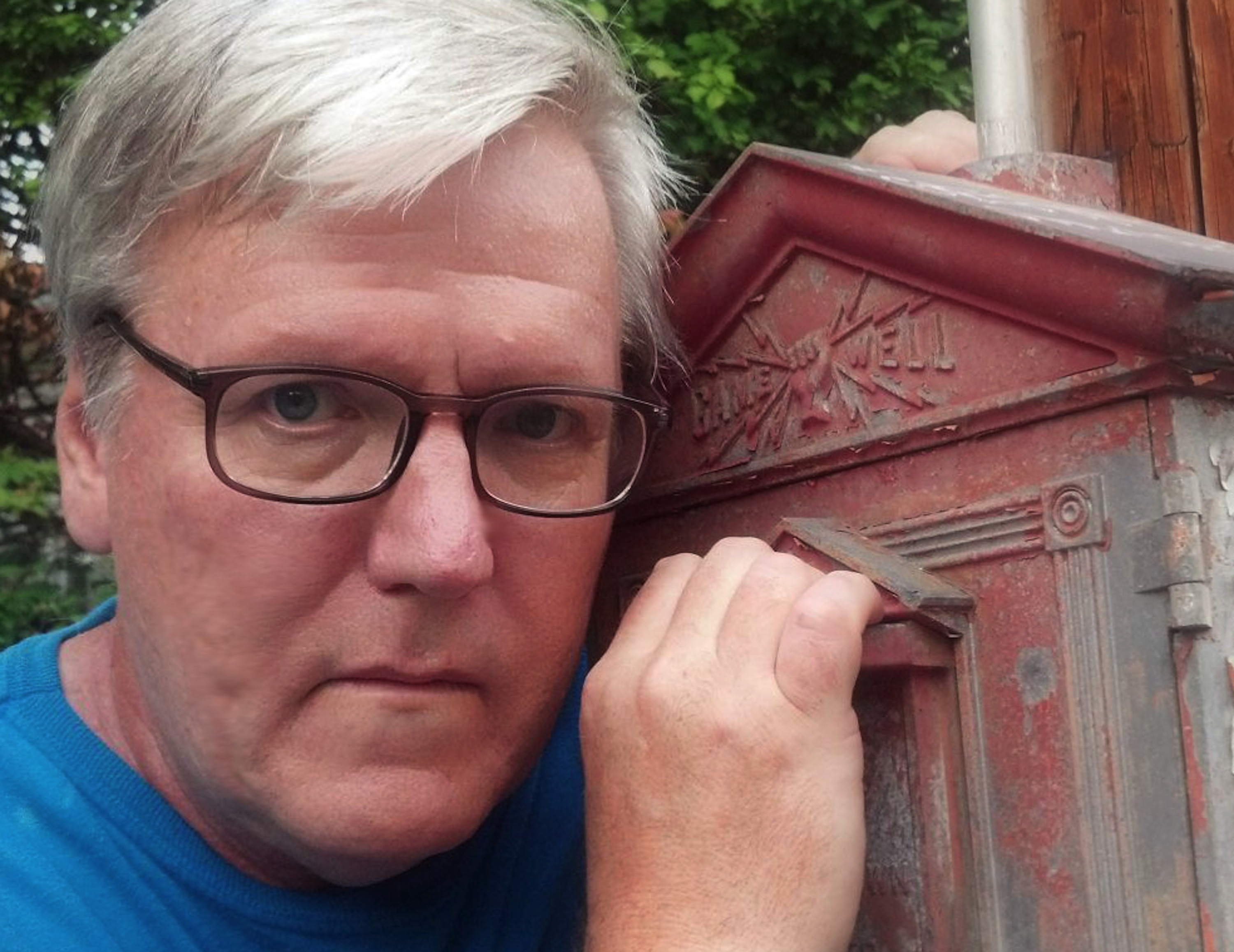