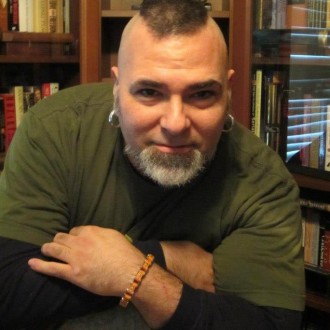 When not obsessing over his dogs (which is pretty much always), Daniel is a pop culture junkie, stimulating his ADHD by listening to music with a thumping beat and a catchy chorus, playing video games that involve blasting the heads off zombies, and watching bad horror movies in search of scenes featuring hot men.

Daniel can be contacted at Daniel W. Kelly. 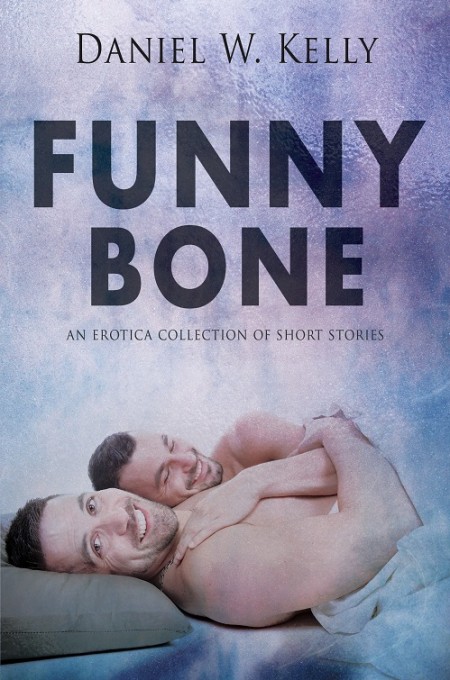 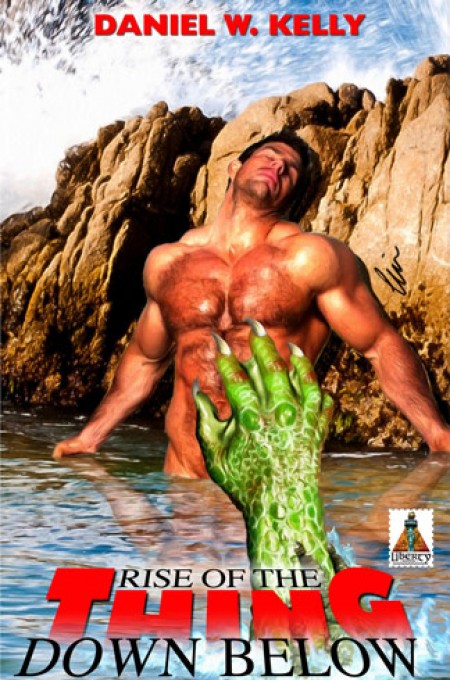 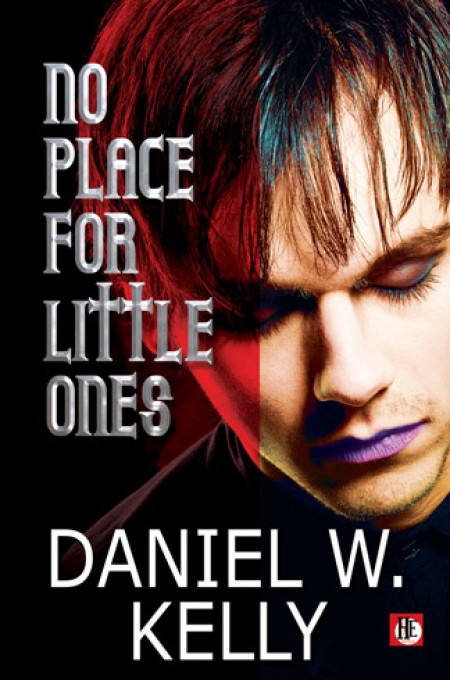 $5.99
ADD TO CART
All books from this author 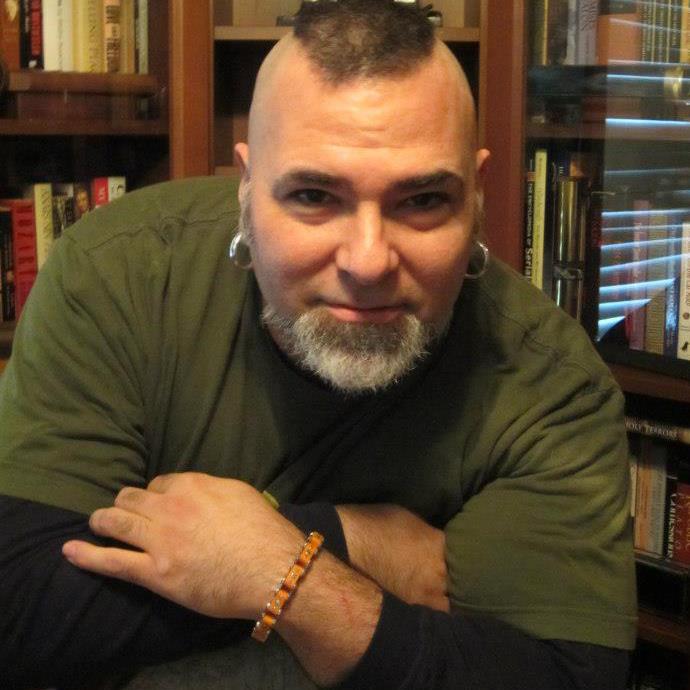