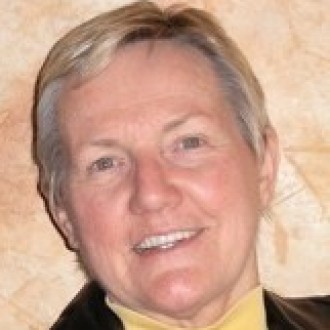 Dale Chase has written male erotica for sixteen years with more than 150 stories in magazines and anthologies, including translation into Italian and German. Her first novel, WYATT: Doc Holliday's Account of an Intimate Friendship was published in 2012. Dale's first two e-collections were released this year: Crack Shot: Western Erotica and A Private Business: Victorian Erotica. Two of her story collections remain in print: The Company He Keeps: Victorian Gentlemen's Erotica which won an IPPY silver medal award from the Independent Publisher's Association in 2012 and If The Spirit Moves You: Ghostly Gay Erotica. Her short stories most recently appeared in anthologies Ageless Erotica, Best Gay Erotica 2013, Raising Hell, Tricks of the Trade, Wild Boys, History's Passions, and Riding the Rails. Chase lives near San Francisco and is at work on her next collection of western erotica.

Dale Chase can be contacted at DaleChase. 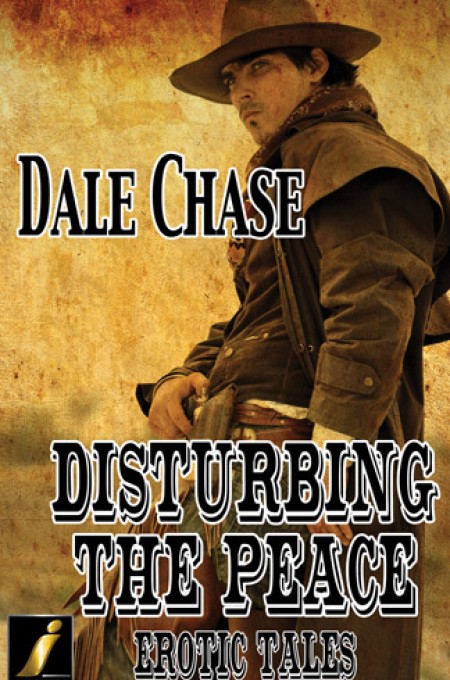 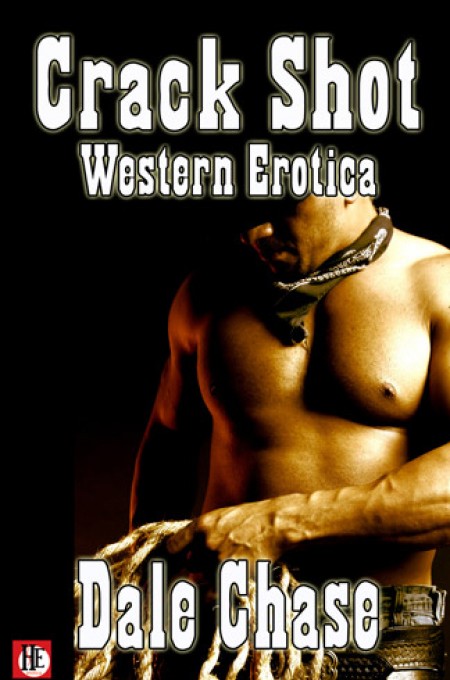 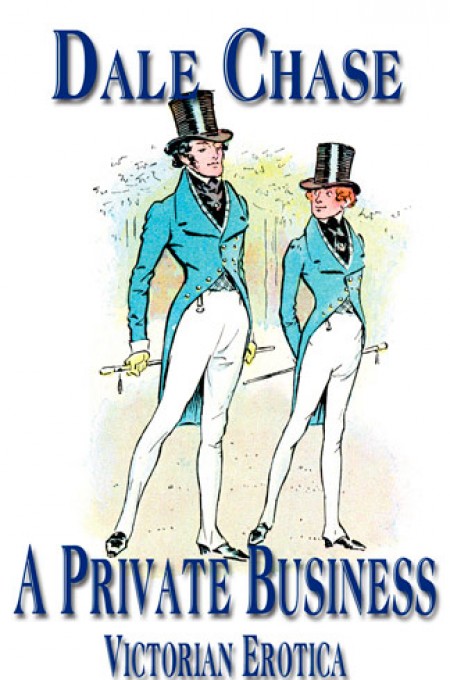 $3.99
ADD TO CART
All books from this author 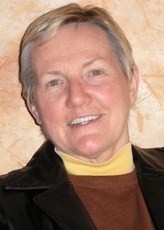